104: Learning to Slow Down in a Fast Paced World w/ Christine Hohlbaum

Last week, in episode 103, I had a great conversation with Brodie Welch, about our addiction to speed, hustle and always doing more and what it is costing us in terms of our health and happiness.

Today’s guest, Christine Hohlbaum helps us expand that conversation by sharing a ton of great tips with us on practical things we can do to adjust the speed and overwhelm of our life and give ourselves more permission to pause.

Mentioned in this episode: 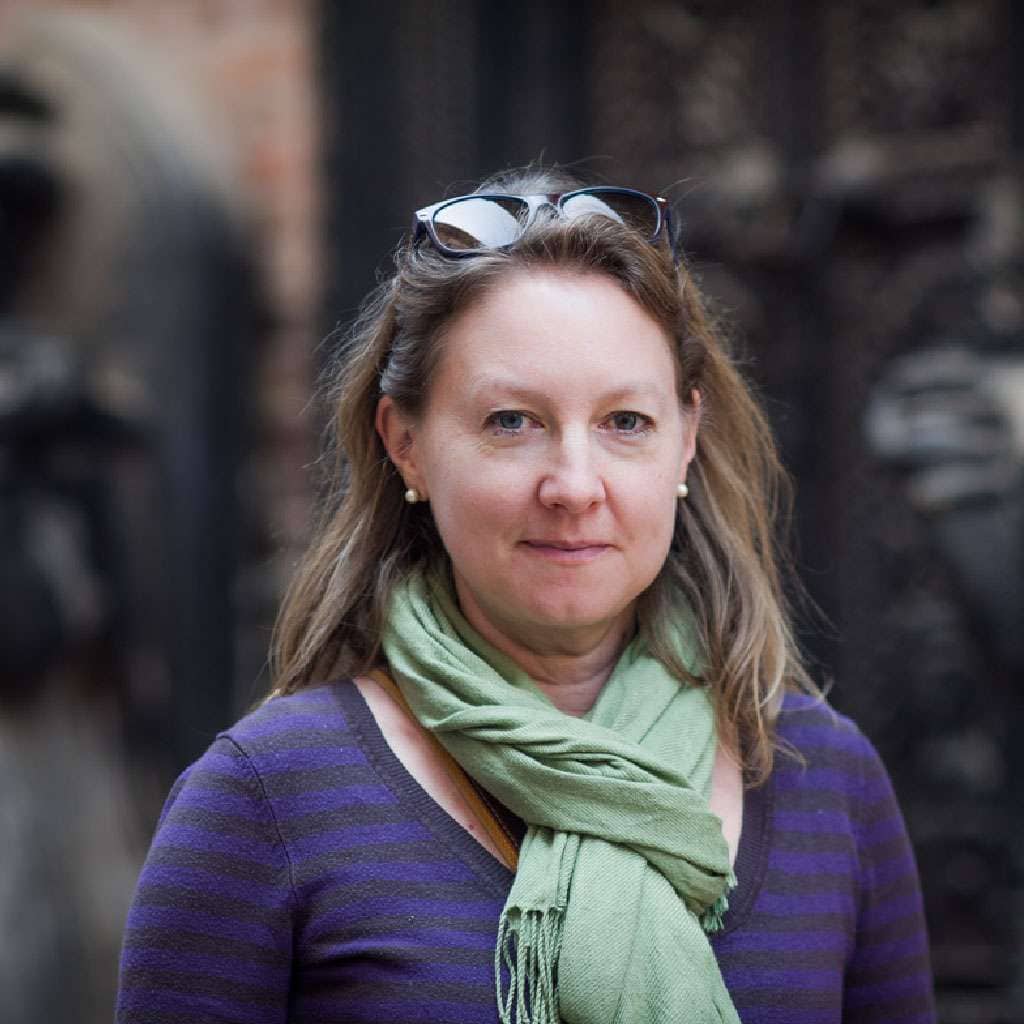 Christine Louise Hohlbaum was born in New York, grew up in Virginia and found a home in Europe. She has been working in international PR & marketing since 1999. With university degrees from the United States and Germany, she has written numerous books, including The Power of Slow: 101 Ways to Save Time in Our 24/7 World, which has been translated into several languages. Christine enjoys bicultural living as a professional storyteller. No text is too difficult, no story too simple.

In 2004 she delved into the world of social media. Since then she has conducted public relations on behalf of international clients and tries to this day not to spend too much time on Facebook, although she usually does. On the side she also translates academic texts for the University of Freiburg. She lives with her two children in Freiburg, Germany.

Are you loving the Grace and Grit Podcast?

Subscribe to make sure you never miss an episode! 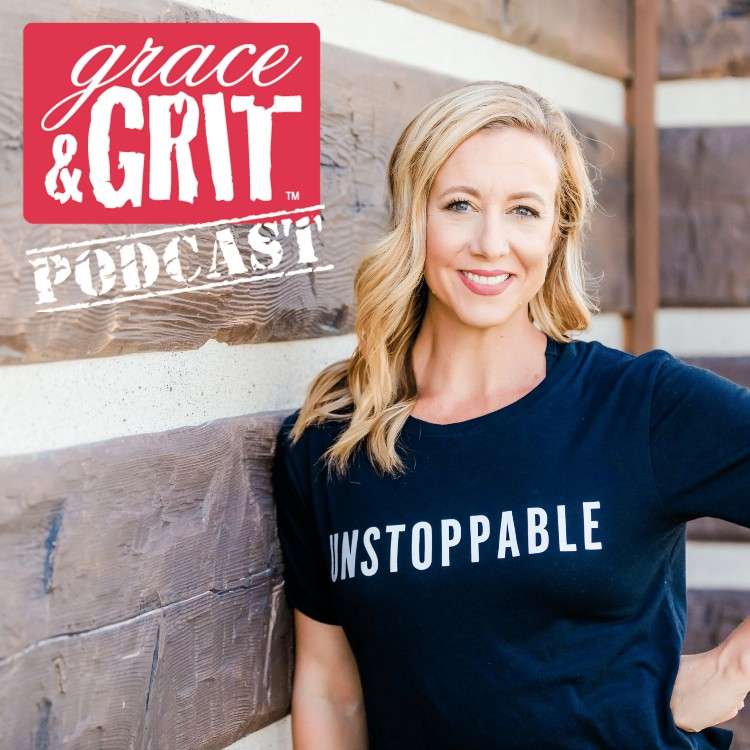 Reviews are what keep this podcast growing!

Episode 308: Restoring Your Personal Power in 2023

Episode 312: Boundaryless: The cost of refusing to set limits.