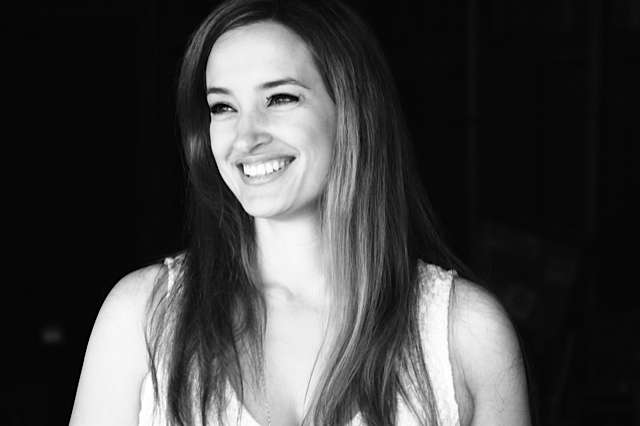 Transformation. Implicit in it’s meaning is to go from one thing and become something else.

It’s 6am in Montana. I’m watching the sunrise over the northern mountains and I’m listening to a small symphony of birds singing, watching them start their day with joy.

Observing a bird dive off a pine branch, soaring through the air, I reflect on times I’ve lived disconnected from this type of freedom. A bird isn’t preoccupied with my thoughts: how to lose 5 lbs. or whether or not to put on skinny jeans this morning. Birds are capable of self-care and self-regulating their movement and appetites. It’s something I’ve forgotten many times, perhaps you have too?

My husband is a cardiologist and a few years ago he created a slide presentation with a map of America on it. Each slide represented a year and the color red represented obesity. As he clicked through the slides, America became more and more red, as if struck by a quickly spreading plague.

I live in Montana, one of the top 5 healthiest states in our nation, yet 25% of our state population is still considered obese.

I called Courtney Townley with the goal of losing a few pounds and having more energy.

She explained her process to me, which at the time sounded arduous. It was different than what I’d done before and I was resistant to change. However, I remembered hearing if you want different results, you have to do things differently. I mulled over whether or not to work with her for a few weeks. As an intelligent woman, it was also difficult for me to acknowledge that Courtney might possess some secret knowledge about the human body- knowledge worth paying for.

I reflected on how much I had learned in recent months from my jazz piano teacher. Drawing a parallel comparison, I talked it over with my husband and he encouraged me to pursue my curiosity about working with a knowledgable health coach. A quality education is always valuable.

I called Courtney on the morning of December 21, 2013 and told her this Christmas I was going to give myself a gift: three months of working with Grace & Grit. I was enthusiastic about starting, especially since I had spent the former months in my own self-torture program of intensely exercising over 10 hours a week as a vegan. My own program got me thinner, but also more exhausted, sleep deprived and dehydrated.

I was not living in a healthy body.

Twenty minutes after talking with Courtney, the phone rang. My husband called from the hospital. “Sit down,” he said, “I’m about to give you the worst news of your life.” And he did. My best friend died in a car accident.

The months that followed were filled with immeasurable grief. I lost my soul sister, confidant and the person with whom I spent countless hours enjoying the great outdoors. I was at a total loss. My journey into health instantly became more painful than I ever could have imagined.

It took me three months before I could resume work with Courtney. When I did, she had me begin by focusing on eating clean, unprocessed food and strength training a few times a week.

2014 was the worst year of my life, but I committed to the process of improving my health. The results were phenomenal. Yes I lost weight, yes I went from a size 10 to a size 6 and had to get a new wardrobe, but other areas of my life began to move as well. I dug deeper into music.

I just released my EP “Pretty Bird” on Amazon and iTunes. It is dedicated to my dear friend, Jean Amidon.

In a recent voice lesson, my teacher asked me, “why are you singing like that?” I was taken back, the answer was pretty clear to me: because that’s how I’ve been singing for decades. Yet I found myself pondering the question with my husband that night.

There’s still a part of me resistant to transformation. It cries out “but I’ve been doing it like this for over twenty years!” My husband, observing my struggle, sagely replies, “Well honey, you get rid of old clothes that don’t fit you anymore.”

Transformation truly is an ongoing process of Grace & Grit.

You can find out more about Molly on her website, www.mollymitchellmusic.com